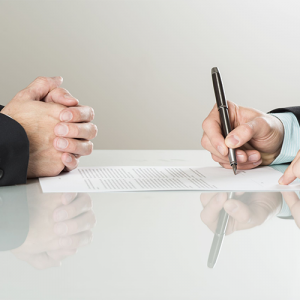 Financial Agreements can be used to record the parties’ property and financial settlement.

They are however primarily used to protect a party’s assets in the event they separate from their spouse or partner. These Agreements are commonly referred to as “Pre-Nuptial” Agreements. Such Agreements may, for example, provide that the assets a party owned at the commencement of the relationship or marriage remain theirs and also set out how assets accumulated during the relationship should be distributed.

Financial Agreements can be very effective provided they are carefully and accurately drafted. The Pre-Nuptial style Agreement can be entered into before or during marriage and can also be utilised by de facto and same sex couples.